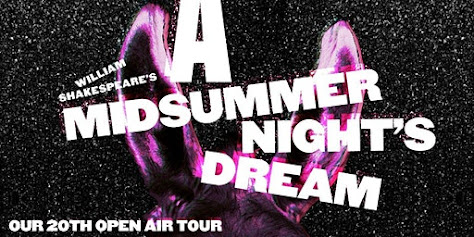 CHANGELING THEATRE'S CHANGING THEATRE As restrictions ease further, theatre progressively makes a come back. With social distancing reducing, audiences are starting to return to theatres and enjoy live performances again.  Changeling Theatre returns with the Shakespeare spectacle 'A Midsummer Night's Dream', touring across South London and beyond, performing in outdoor spaces until the 15th August. Venues include London, Sevenoaks, Margate, Brighton, Greenwich, Isle of Wight and Maidstone. The company was founded in 1997, producing entertaining theatre in non-traditional locations for underserved community audiences across South East England. Taking theatre beyond the stage, they've had performances in locations including castles, football grounds, parks and gardens.  Rob Forknall directs 'A Midsummer Nights Dream', bringing the classic tale to a place of contemporary relevance. The timeless piece is fun, engaging and hila
Post a Comment
Read more 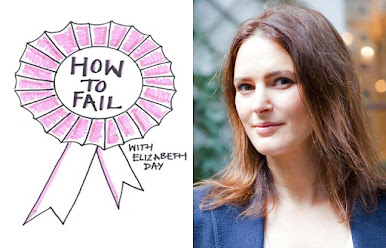 'VIEWING FAILURES AS LESSONS' ‘How to Fail With Elizabeth Day’ is a podcast that celebrates the things that haven’t gone right. Every week, a new interviewee explores what their failures taught them about how to succeed better. Available on Apple, Spotify and various other podcast streaming platforms. Over the last year my love for Podcasts has grown exponentially. Whether I’m getting ready or going on a walk, it’s a comforting way to remain present, learn more and be in the company of others. I particularly love Elizabeth Day’s as it’s always a reassuring listen. A metaphorical hug and motivational boost. At the age of 38, an award winning novelist and journalist for The Observer, Elizabeth claims “it was not an age which I had anticipated being single, childless and facing an uncertain personal future”. She made the decision to begin using her seventeen years of experience interviewing to start a podcast where she could talk to people about what they’d learned f
Post a Comment
Read more

FILMS OF THE WEEK 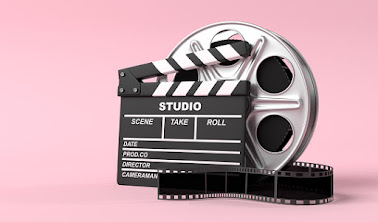 TWO FILMS. ENDLESS IMPACT. This week I watched two new films that I’d like to share with you. Films that are both now among my favourites. The direction, story, acting and craft behind both of these films is incredible and I urge you to watch them if you get the chance. BABYTEETH: “ When a seriously ill teenager falls for a small-time drug dealer, her parents disapprove. However, she soon finds a new lust for life from her blossoming romance.” This film is utterly beautiful. Touching and heart breaking in equal measure. Extremely moving, with a rollercoaster of emotions. It follows sixteen year old Milla as she battles with cancer, all the while falling in love with Moses who she meets at a train station. Her overprotective parents disapprove, but he ends up being surprisingly good for her. The film follows their unexpected relationship as Milla’s illness progresses. I was actually speechless after watching this film. It’s one of those films
Post a Comment
Read more As June has come to an end and we move into July, I thought I’d pick out and share some of my favourite things the month, new things that I’ve tried or loves that I’ve gone back to throughout the four weeks. Music: I’m a lover of Spotify and creating playlists, but over the past months I’ve been finding myself sticking to what I know, returning to my go-to artists or albums and listening to them on repeat. While there’s nothing wrong with that, I thought I’d use this month as a chance to listen to some new music and test the waters with a range of artists. My favourite new album that I’ve listened to this month has to be Easy Life’s ‘Life’s a Beach’ . I was aware of their music and singles previously, but this is their debut album and I love it. It’s easy listening, and his spoken word style is reminiscent of Jamie T, Mike Skinner or Loyle Carner… probably why I became hooked so quickly. Music that makes you think, zone out, let go and
Post a Comment
Read more 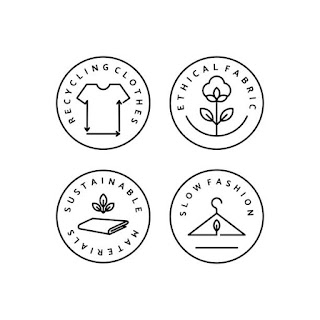 CHANGES TO FASHION, CHANGES TO THE ENVIRONMENT Do you think about where you buy your clothes from and the process of how they get to you? Sustainable fashion  is a movement and process of fostering change to fashion  products and the fashion system towards greater ecological integrity  and social justice.  Sustainable fashion concerns more than just addressing fashion textiles  products. It addresses the whole system of how clothing is produced, who produced it how long the life span of a product is before it reaches landfill. This means dealing with interdependent social, cultural, ecological, and financial systems. Put simply, it's   an approach towards sourcing, manufacturing and designing clothes which maximizes the benefits to the fashion industry and society at large, while at the same time minimizing its impact on the environment. Sustainable fashion is the recommended and preferred alternative to fast fashion as it has less negative implications and consequences. Fast fashi
Post a Comment
Read more 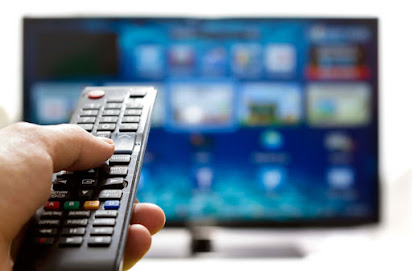 3 FAVOURITE RECENT TV SERIES 1. 'THE PACT' - BBC 'An unexplained death - and five friends bound together by a fragile pact of silence. What really happened that night in the woods?'  If you like a drama, this series is for you. Crime thriller, six one hour episodes. The cast alone makes it worth watching, starring the likes of Julie Hesmondhalgh, Eddie Marsan, Laura Fraser and Gabrielle Creevy. As the story unfolds you're left on the edge of your seat, holding your breath or gasping in shock. Faced with hair raising twists and turns, the journey follows four female employees at a Brewery in Wales, exploring the overwhelmingly suspicious circumstances surrounding the murder of their boss Jack Evans.  At the start of the series, boss Jack organises a party, but after crossing the line with one of the workers and getting very drunk, the four women take revenge and it all goes terribly wrong. As you observe their actions
Post a Comment
Read more 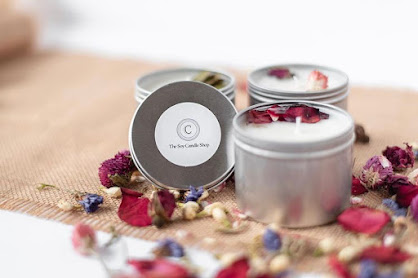 AFFORDABLE, SUSTAINABLE, BEAUTIFUL CANDLES. Candles are more than just a fragrant piece of decor. They have multiple benefits, which have been particularly useful since the pandemic began. Not only do they smell and look lovely when lit, they can also effect the way we feel. Candles and our sense of smell play an important role in the physiological effects of mood, stress and working capacity. Their scents can help to create specific feelings in the body.  They can help create ambience, whether in the bath, in the bedroom or centred on the dining table, they can enhance and change the way we feel in a space. Their aromas can help calm the mind and have been proven to help with various psychological and physiological disorders, particularly anxiety and depression. It's also been found that their scents can improve our mood and enhance memory, some scents have been proven to lower cortisol- the hormone released when under stress, and also activate chemicals in the brain including dop
Post a Comment
Read more
More posts

Contact me, I'd love to hear from you! x

Danielle Saunders
Hello! My name's Danielle, I'm twenty two and currently living in Kent. I wish to use this blog to help, guide and reassure others, through sharing advice on how to live happily in a world of chaos.